FC Barcelona out of the Champions League 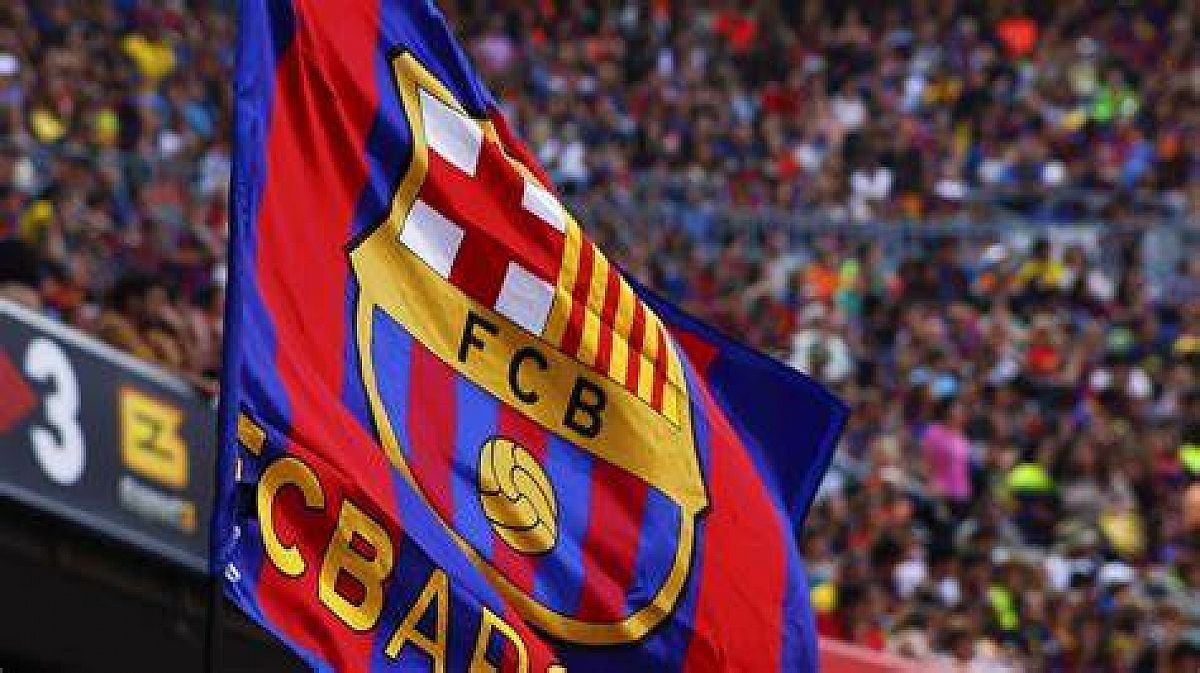 FOOTBALL - One after another bad news about FC Barcelona and also the arrival of Xavi as a trainer has not helped for the time being. FC Barcelona lost the group stage match in the Champions League against Bayern Munich 3-0 and were thus eliminated from the Champions League. It is the first time in almost 20 years that FC Barcelona is not participating at the highest European football level, as it last happened in the 2002/2003 season. FC Barcelona finished third in Group E behind Bayern (1) and Benfica (2) but ahead of Dynamo Kyiv (4). FC Barcelona has therefore been relegated to the Europa League where the Catalan top club last participated in 2003/2004 when Rijkaard as a trainer and Ronaldinho as a star player ensured a rebirth. But the Messi effect can be felt on all fronts in Barcelona. The big loss is the Champions League, not only for the prestige of Barça but also for the millions in revenue that Joan Laporta's club is now missing out, causing the Catalan club even more financial problems. Also in the Spanish La Liga football competition things are not going too well with FC Barcelona, ​​which for the first time in years is not in first, second or third place, but in seventh place with 23 points, which is 16 less than arch-rival Real Madrid who comes first. The departure of star player Lionel Messi has left the team that is now no longer led by Ronald Koeman, who was previously sent home and now has ex-player Xavi Hernandez as head coach, but does not appear to be recovering from the Messi-deal. loss, sportingly and financially.

Go back to news

The best beaches to go to in Spain this year 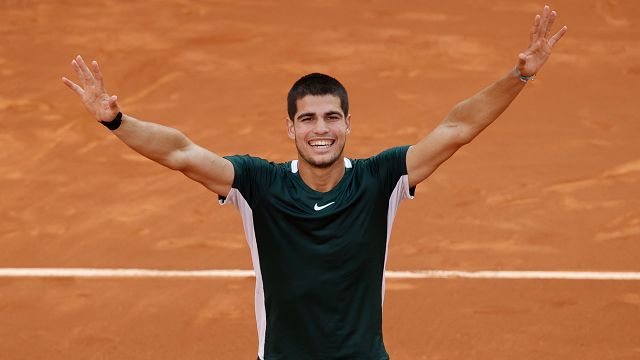 MURCIA - It was a dream week for 19-year-old Carlos Alcaraz from Murcia. The number 6 on the ATP Ranking list since Monday managed to send both Rafael Nadal and Novak Djokovic home in a week and then managed to beat the 2021 winner German Alexander Zverev in an too easy match in just 62 minutes and...